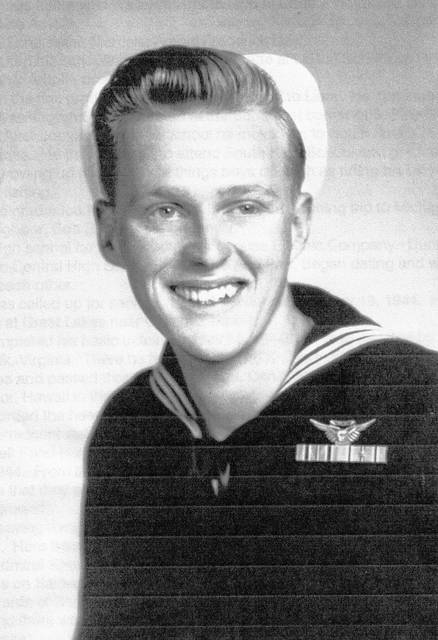 Carl Lloyd Arnold was a Seaman First
Class on board the U.S.S. Indianapolis working with the Sonar on the ship when
it was torpedoed and sank by a Japanese submarine, July 30, 1945. The ship had
1196 seaman aboard, 900 made it in the water only 317 survived the shark
infested waters off the Philippines. He was awarded the Purple Heart. 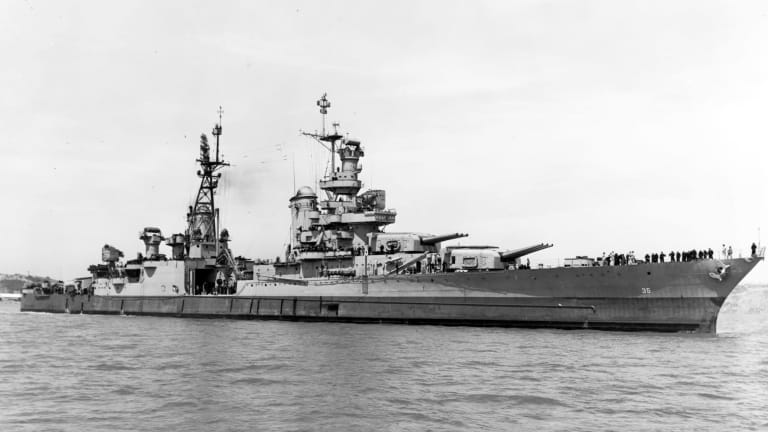 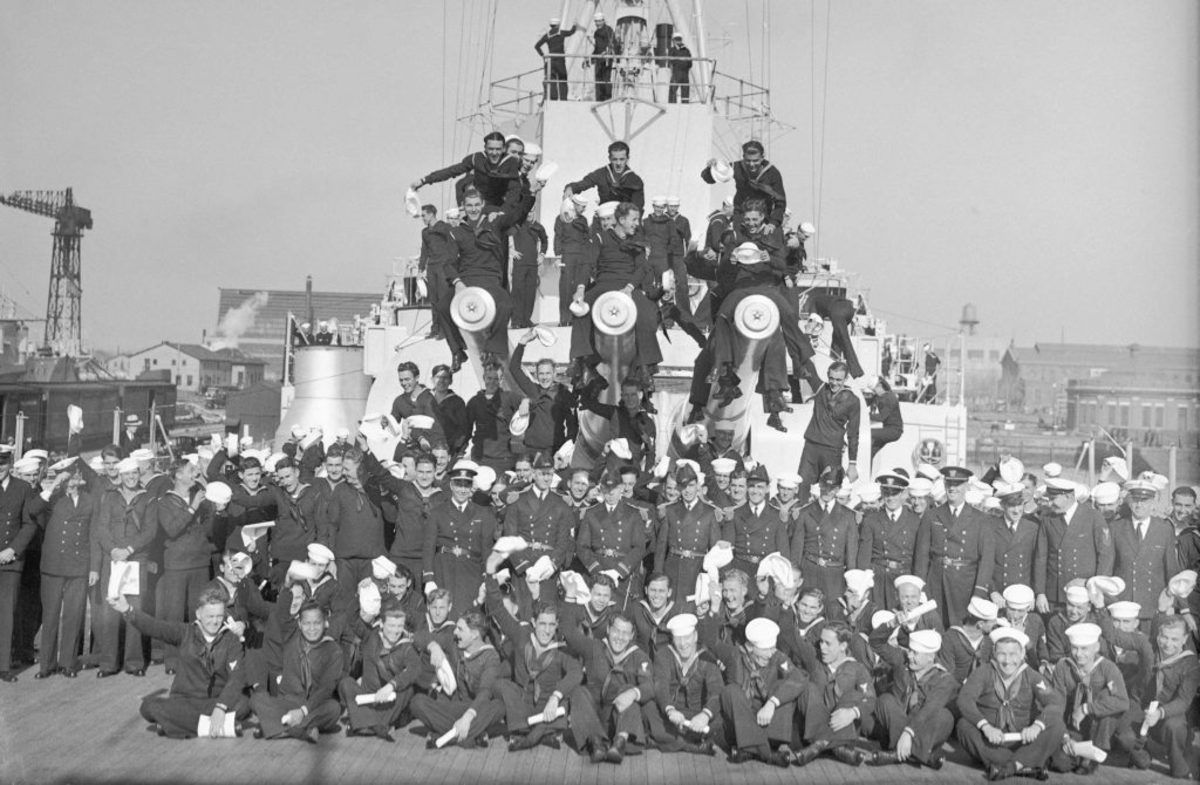 USS Indianapolis (CL/CA-35) was a Portland-class heavy cruiser of the United States Navy, named for the city of Indianapolis, Indiana. Launched in 1931, the vessel served as the flagship for the commander of Scouting Force 1 for eight years, then as flagship for Admiral Raymond Spruance in 1943 and 1944 while he commanded the Fifth Fleet in battles across the Central Pacific during World War II.

In July 1945, Indianapolis completed a top-secret high-speed trip to deliver parts of Little Boy, the first nuclear weapon ever used in combat, to the United States Army Air Force Base on the island of Tinian, and subsequently departed for the Philippines on training duty. At 0015 on 30 July, the ship was torpedoed by the Imperial Japanese Navy submarine I-58, and sank in 12 minutes. Of 1,195 crewmen aboard, approximately 300 went down with the ship.[4] The remaining 890 faced exposure, dehydration, saltwater poisoning, and shark attacks while stranded in the open ocean with few lifeboats and almost no food or water. The Navy only learned of the sinking four days later, when survivors were spotted by the crew of a PV-1 Ventura on routine patrol. Only 316 survived.[4] The sinking of Indianapolis resulted in the greatest single loss of life at sea, from a single ship, in the history of the US Navy.[a]

On 19 August 2017, a search team financed by Paul Allen located the wreckage of the sunken cruiser in the Philippine Sea lying at a depth of approximately 18,000 ft (5,500 m).[5] On 20 December 2018, the crew of the Indianapolis was collectively awarded a Congressional Gold Medal.[6]

~ More to Come for this Memorial ~