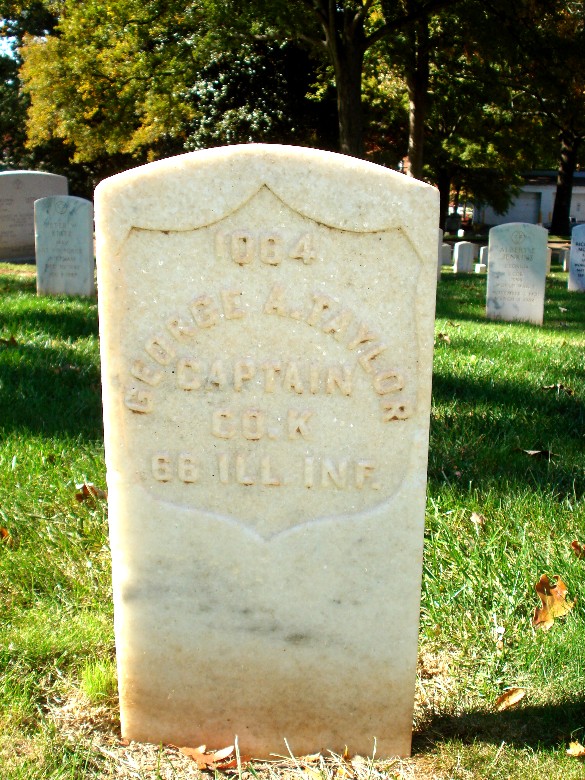 Achieved the rank of Captain. before his death.