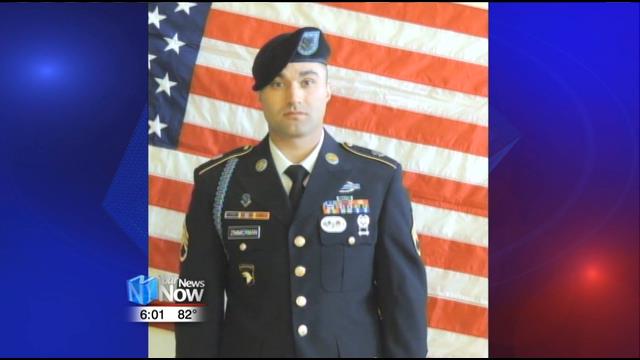 On this day, the family of U.S. Army Staff Sergeant Sonny Zimmerman found out that he had been killed in action while serving in Eastern Afghanistan.  The Waynesfield native had served in the military since June 2005 and collected 21 military awards, including a Purple Heart.  Close to a year has now passed since Staff Sgt. Zimmerman lost his life.

The Civic Center held a traditional memorial ceremony that is done for soldiers of Allen County who died in the line of duty.  Family and friends filled the seats to pay their respects.  Lieutenant Colonel Matthew Hodge led the service and feels that Staff Sgt. Zimmerman would want to know his family is taken care of.

A time of grief and confusion has transformed into a time of recollection.  A time to look back on a proud and successful life as a husband, a father, a friend and a soldier.

WHERE WAS YOUR FLAG MADE?

There are a lot of flags sold on the internet especially on Ebay that the sellers "Claim" are made in the United States. Truth is many of those flags or parts of them are actually made in China and Taiwan.

If you want to be confident your flag was 100% made in the U.S.A. Look no further than a member of the Flag Manufacturers Association of America. 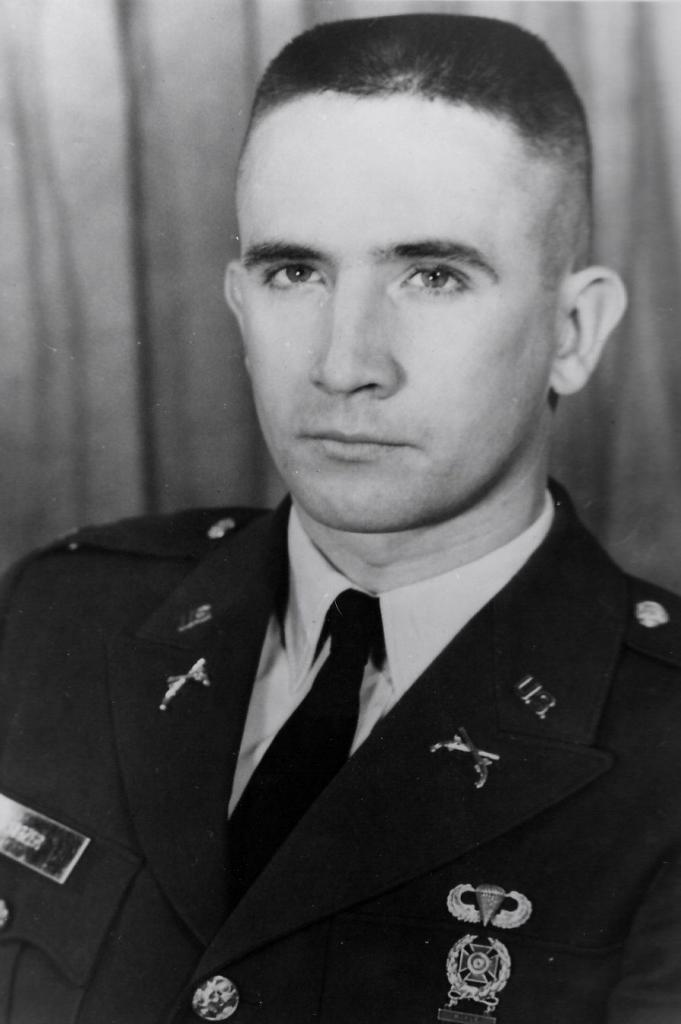 On June 19th we posted a remembrance of Capt. Carl Kizer. At the time we could not make sense of the connection to Allen County as his official home of record is listed as Scranton, PA.

We have seen a copy of his birth certificate at the Allen County Health Department and found out he was born in SugarCreek Township near Gomer, Ohio.  Both of his parents have passed.

This is a link to the post we made on the 9th of June.

Right after posting the remembrance, one of our board members found some contact information for Capt. Kizer's brother. We have been messaging via email back and forth and we now have another excellent photo of our friend and brother Captain Carl S. Kizer.. We will be creating a facebook memorial page for him later this week. ( Page Created - https://www.facebook.com/CaptCarlSKizer )

Finding photos and information about those we want to honor is a painstaking task that takes a lot of time. If any of you want to help. Email us at our main address . We really need help with this.