As early as 2014, the Foundation began to consult with LSG Landscape Architecture in the process of planning a unique and personal memorial to be dedicated to remembrance of veterans from Allen County, Ohio who died during military service. LSG designed a 2-acre memorial with four distinct and increasingly sacred zones within the site, which will allow for phased implementation. A series of radiating pathways unify the different areas of the site and allow visitors to travel through and experience it in a variety of ways as they choose.

The design was approved in early 2019 and LSG is currently assisting the Memorial Foundation with the construction drawingsfor this project. Our Local PlumbersUnion has been supporting us for many years  -we are very blessed to have their continued support since we started this project. Thank youLima Plumbers, Pipefitters and Service Technicians for your generous support! 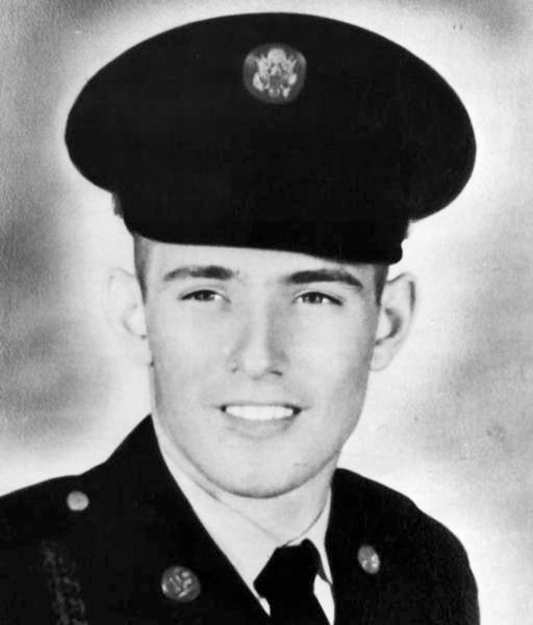 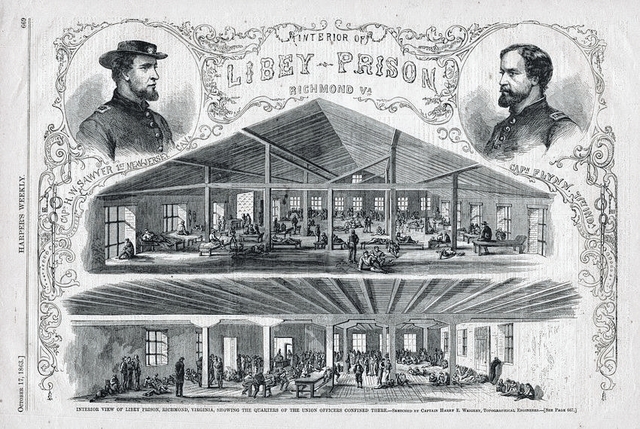