‘How human beings could endure this continuous fighting in sub-zero temperatures is still beyond my comprehension!’ – General George Smith Patton, Jr. 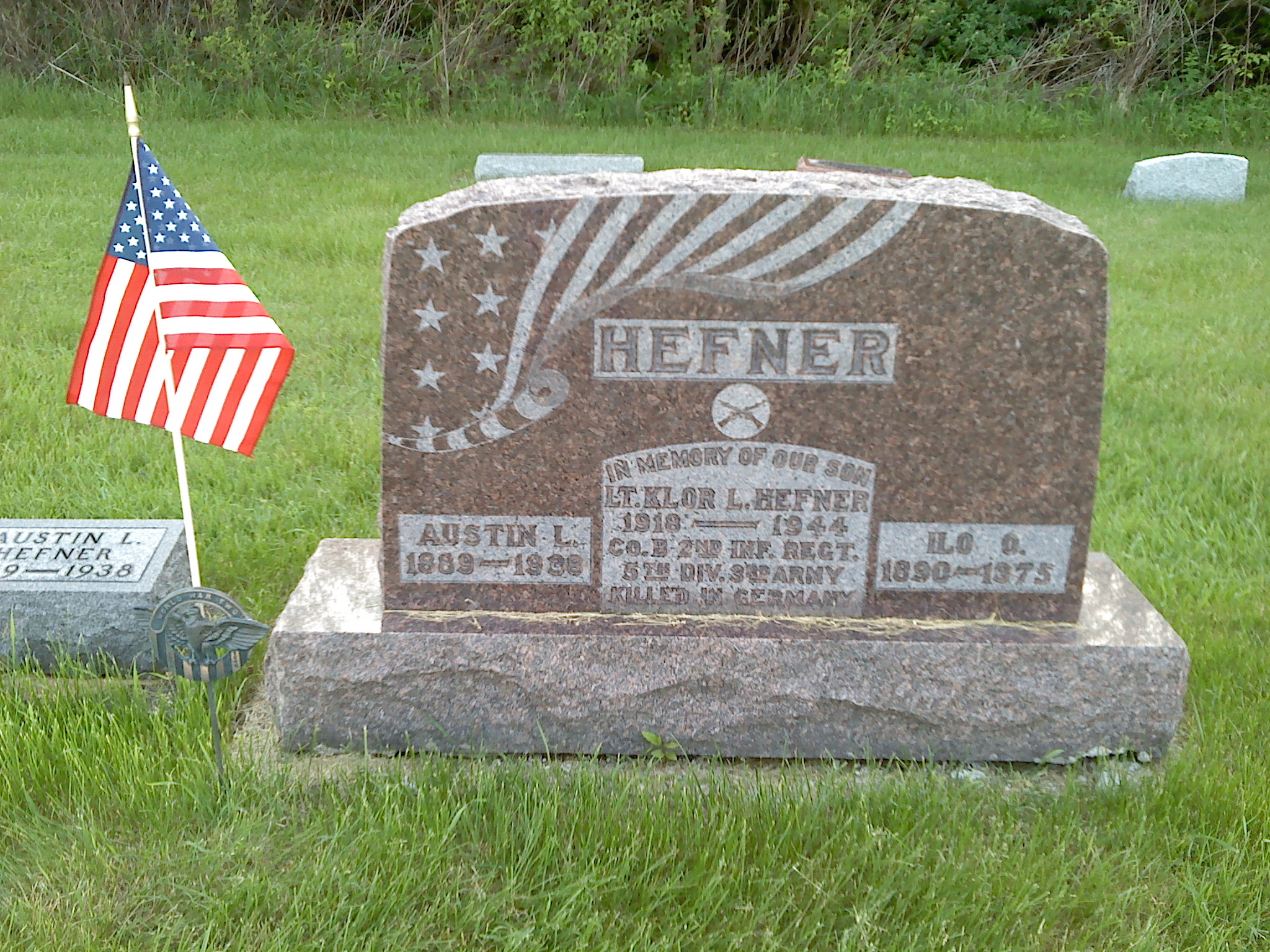 Article Credit: images and text below from : http://www.joedemadio.com/patton-across-the-sauer-river-battle-of-the-bulge/

Preparations
The Battle of the Bulge officially began on the early morning of December 16th. In the morning of the 20th the first German troops arrived in the city of Diekirch and as the offensive went on, the German advance moved up through Ettlebruck in the direction of Feulen, Mertzig all the way up to Bettborn. For almost four weeks Diekirch was in German hands. On December 19th, General Patton was ordered to stop the German Advance in the South.

The 2nd regiment was located in Stegen and had their outposts in the Hardt Woods south of Ingeldorf and Diekirch. The 10th Regiment was positioned South of Gilsdorf and had their line connected with the 2nd Regiment. Together they would form the Sauer front at Diekirch with the 11th Regiment in reserve.[3] The mission for the 5th Infantry division was to eventually make cross the Sauer river, capture Diekirch and move up further north to drive a wedge in the German advance.

For two weeks, the 2nd and 10th Regiment did reconnaissance patrols and crossings on the Sauer. Hereby, gathering as much information as possible to prepare the regiments for their initial crossing over the river.