Lieutenant Veasey was born in Lima, O., on May 7, 1889. He was educated in St. Rose School of that city, graduating in 1905. After seven years as a civil engineer in Allen County, Ohio, he entered Kent College of Law, Chicago, from which he was graduated in 1915. He then became affiliated with the law firm of James C. McShane, of Chicago, but gave up his work to enter the Second Officers' Training Camp at Fort Sheridan, where he was assigned to the Twentieth Company. Receiving his commission. Lieutenant Veasey sailed for France on January 22, 1918, as a casual. After a course of further instruction overseas, he was assigned to the 168th Infantry, with which regiment he was mortally wounded on July 15, 1918, during the Second Battle of the Marne, dying the next day. He was unmarried 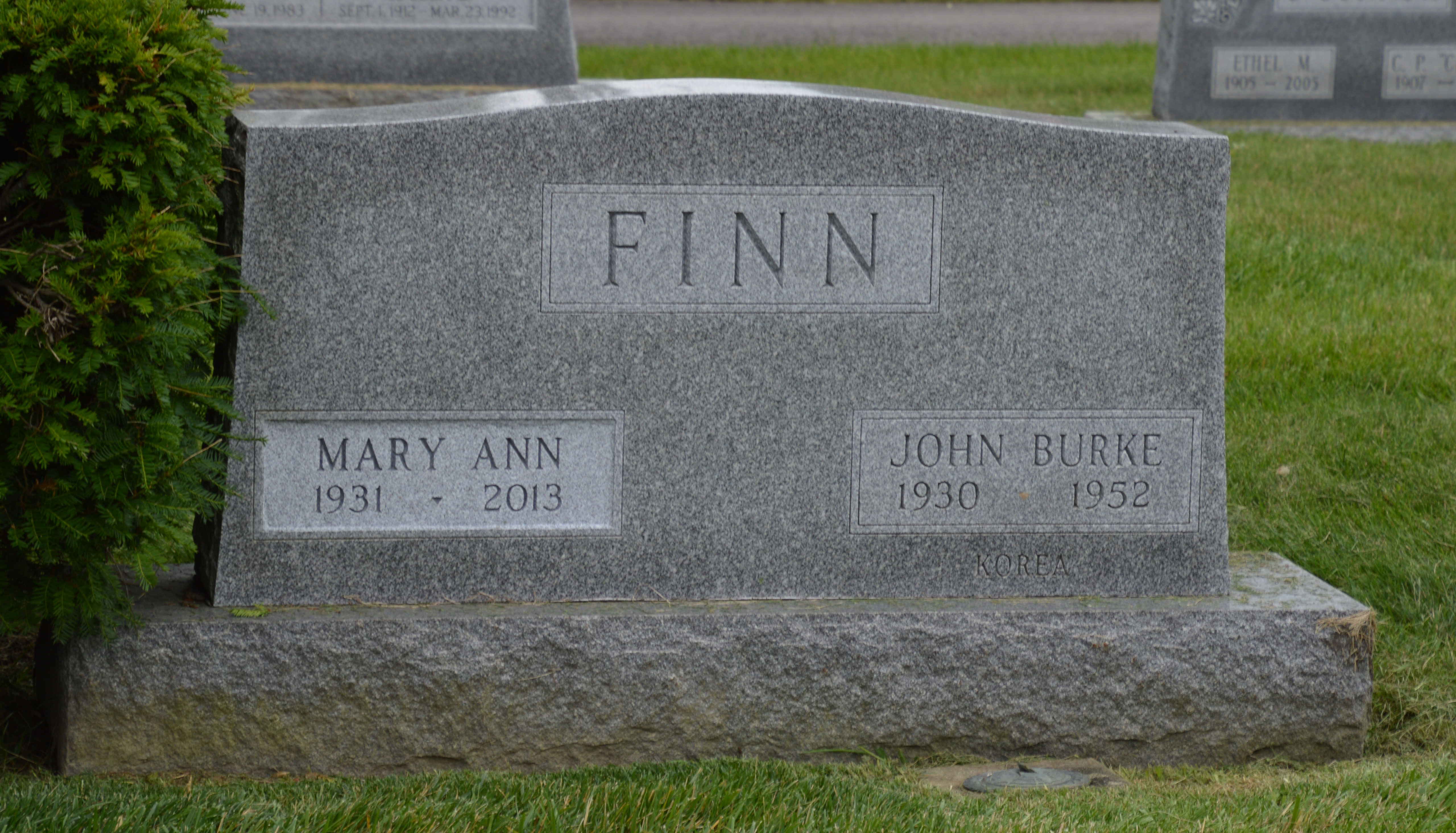 IF YOU HAVE MORE INFORMATION ABOUT THIS VETERAN OR PHOTOS PLEASE CONTACT US HERE: https://allencountyveterans.org/contactus   or use this form "Veteran Information Form"